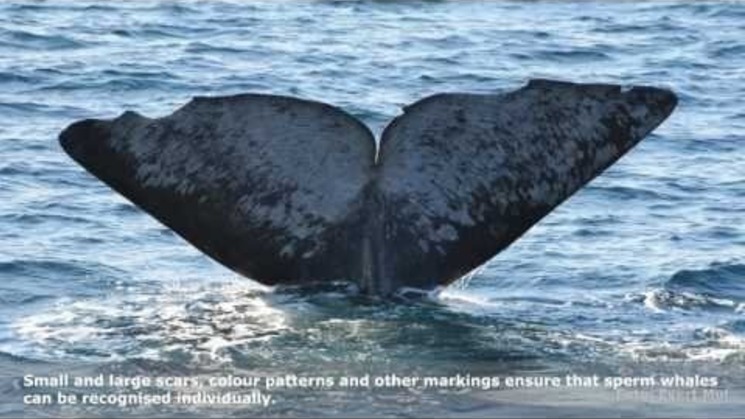 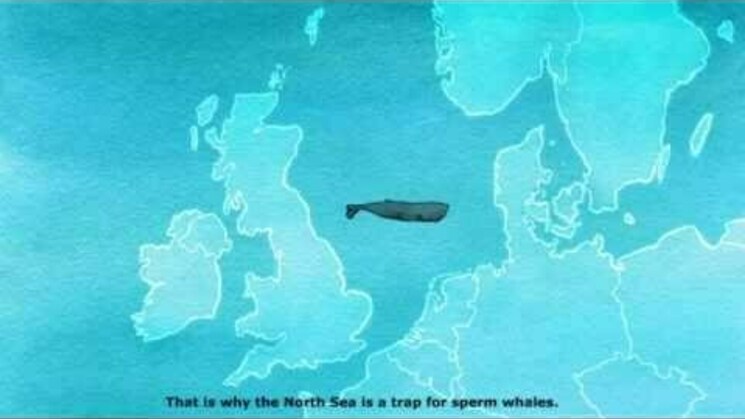 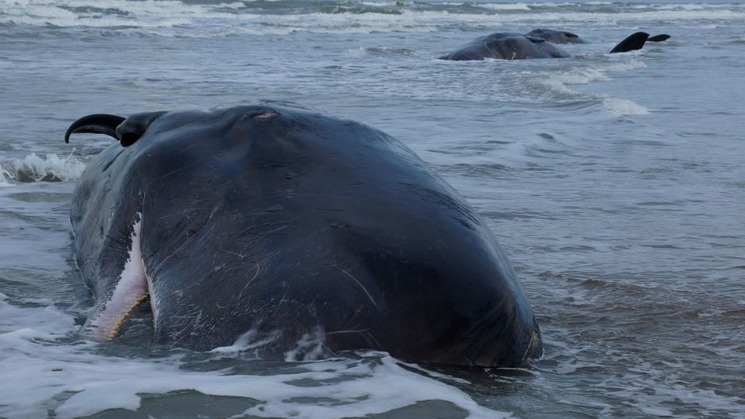 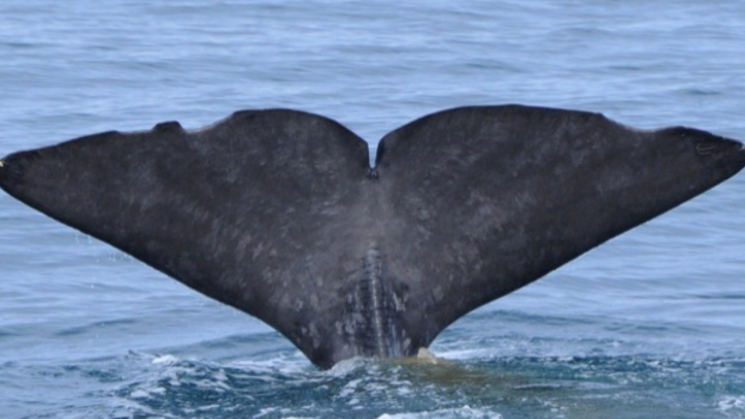 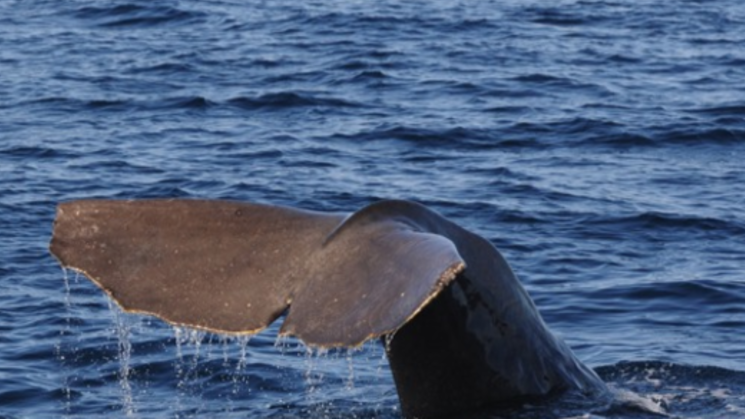 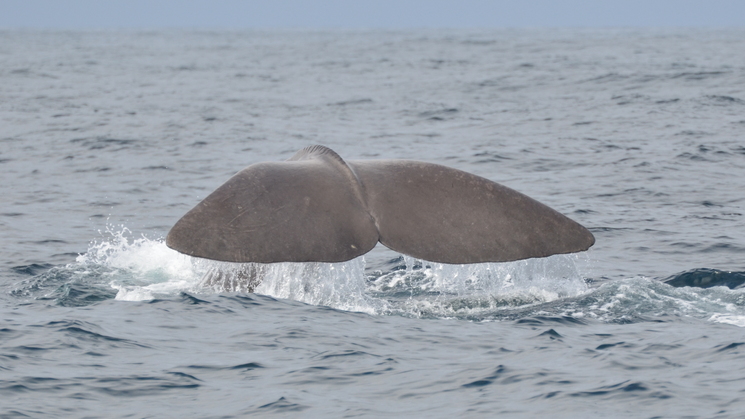 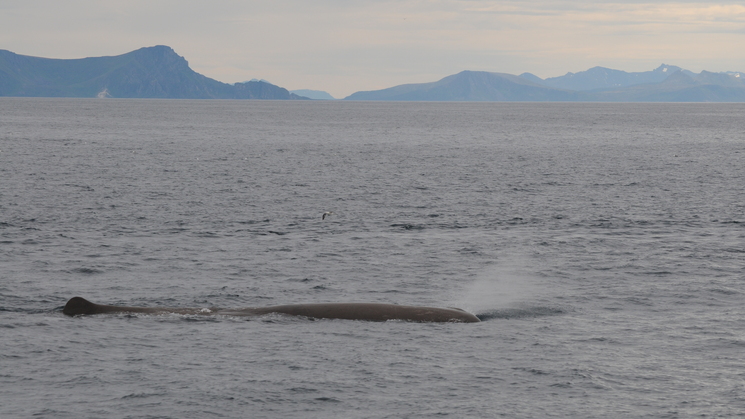 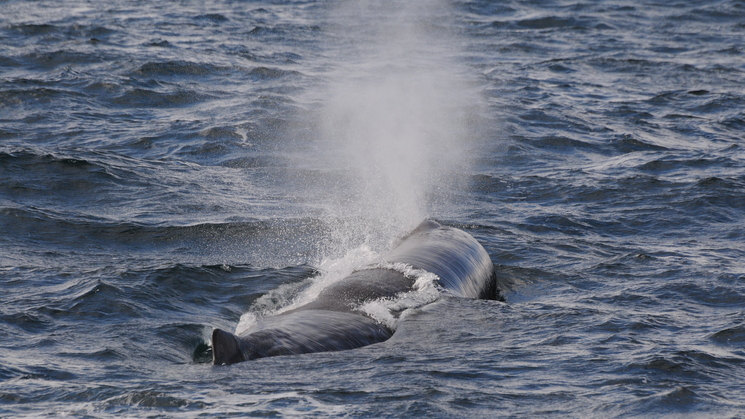 Solving the mystery of the stranded sperm whales

(Update 9 August 2016) We have reached the target for this research project! With the money that we have raised together, I can soon start with the project. But... the crowdfunding campaign goes on! We have untill the 1st of Oktober 2016 to raise as much money to expand this research project. In addition to the sperm whales that stranded in the beginning of 2016, I can also look at sperm whales that stranded in previous years. If I can study more sperm whales, the chance of finding a match will increase. If you have yet to make a donation, this is your chance! If you know people who would find this project interesting, please share it on Facebook, or show them this website!

My name is Evert Mul and I work at the research institute of IMARES in Den Helder (The Netherlands). As a result of my fascination for whales, I have worked as a guide for whale watching companies in Norway during the summer months of 2011-2014. Here, I also studied the distribution of sperm whales, and I developed a sperm whale catalogue for the whale watching company I worked for. Together with the whale researchers Steve Geelhoed and Meike Scheidat (both from IMARES) I will work on a European catalogue. This catalogue can be used for these strandings, but also for strandings in the future, so that we can learn quickly where the stranded sperm whales came from. 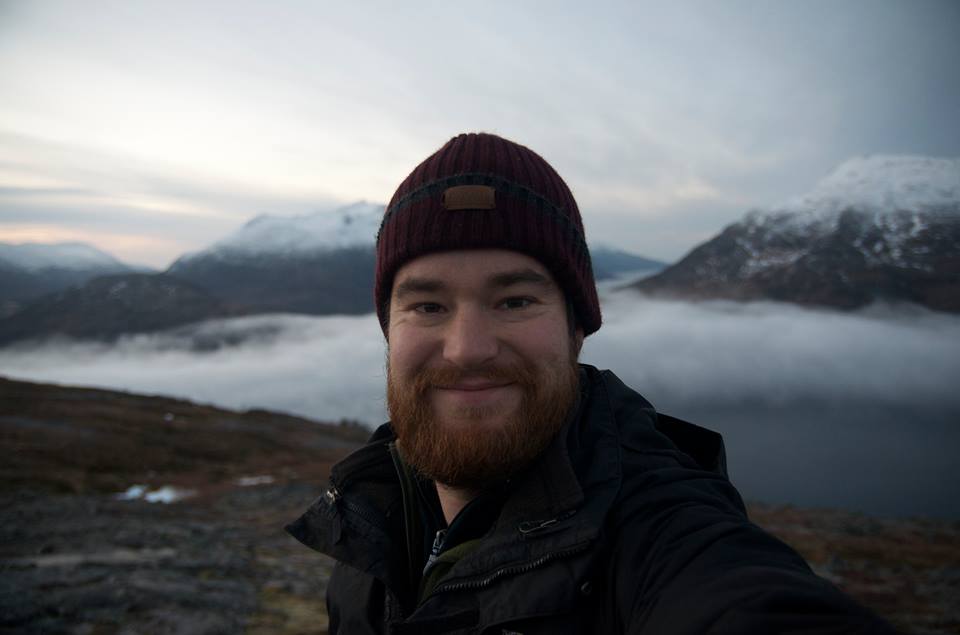 Currently research is being done in the Netherlands on the contents of stomachs of the six sperm whales that were stranded on the coast of Texel (the Netherlands), but there is no photo-identification research conducted in the Netherlands. This project will change this! With this project, we aim to learn more about the migration patterns and routes of sperm whales. With this information we can find out if human activities, such as shipping, fishing or offshore construction could possibly interfere with these migration routes. Knowledge of migration routes is vital for the planning of these human activities and for the development of marine protected areas. 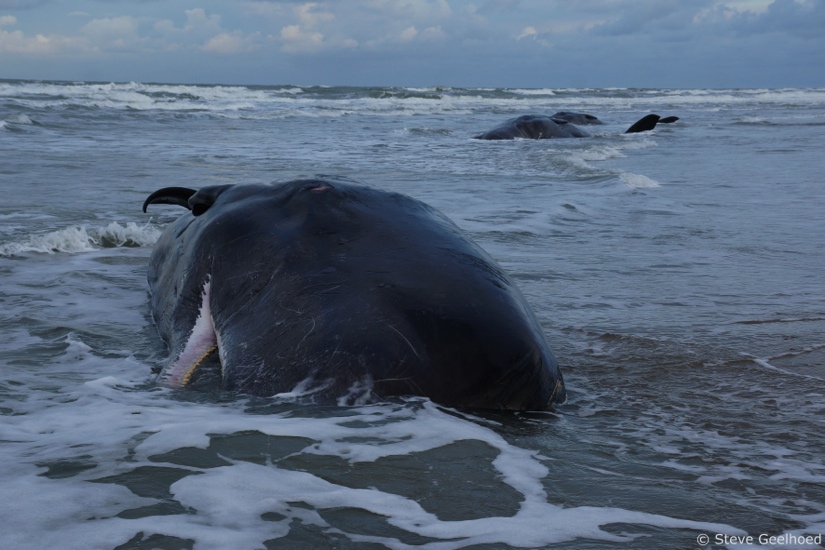 We keep all our supporters updated with the new developments in the project. New photo-collections, international collaborations, and of course any matches that we will find will be shared with everyone who joins our campaign. We will also demonstrate how photo-identification works exactly. The project started on the 23th of May, and we hope that many of you will support our project with a donation! 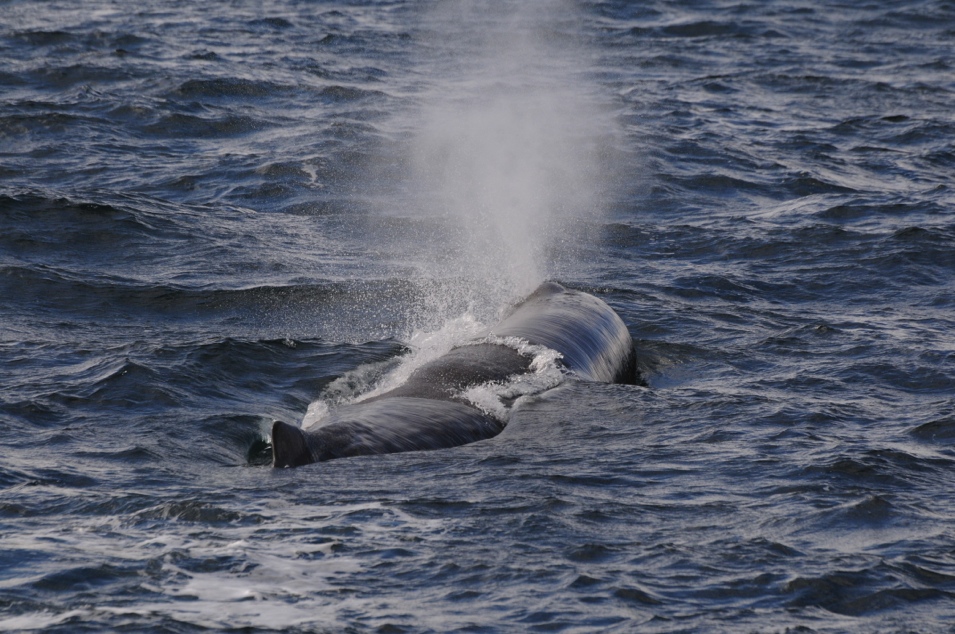