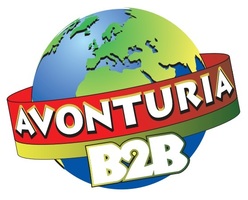 Enter your email address and we'll help you reset your password.