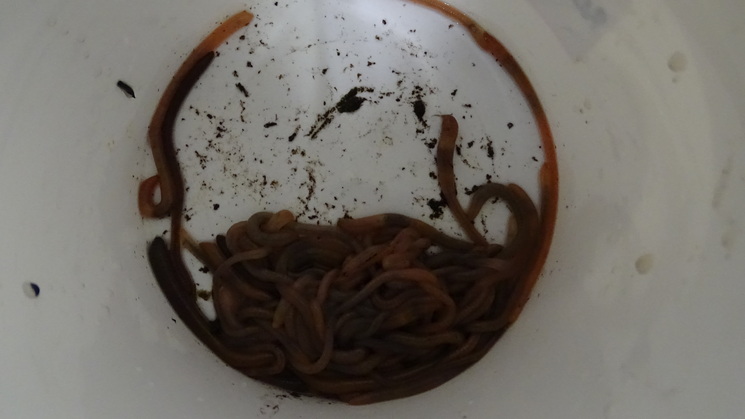 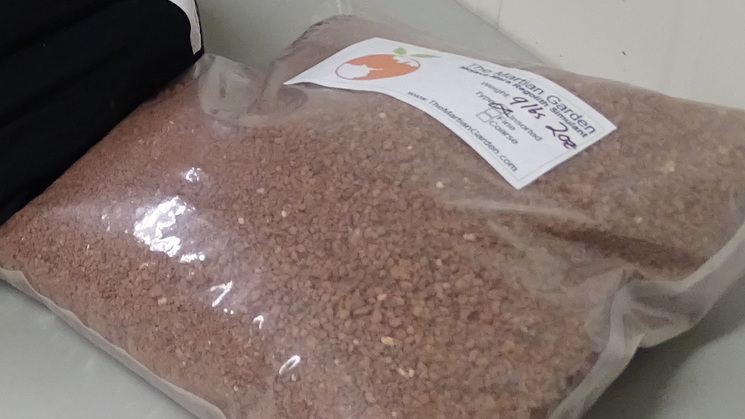 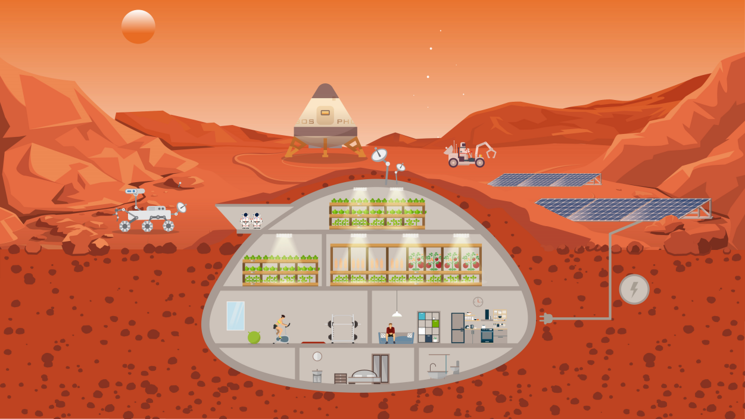 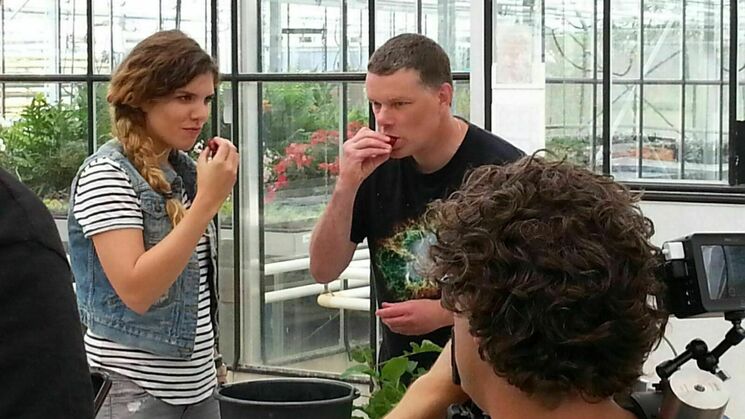 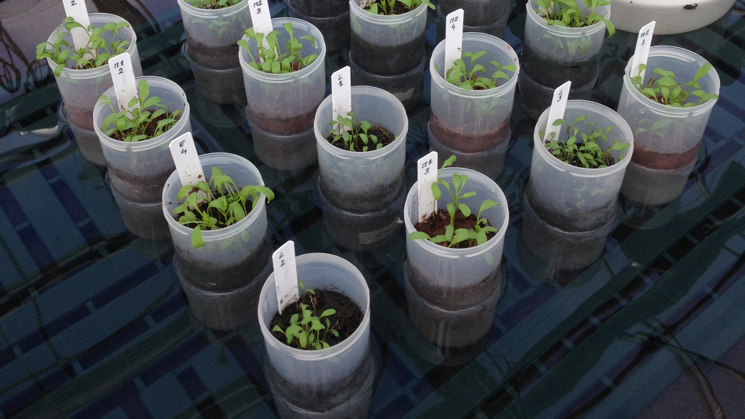 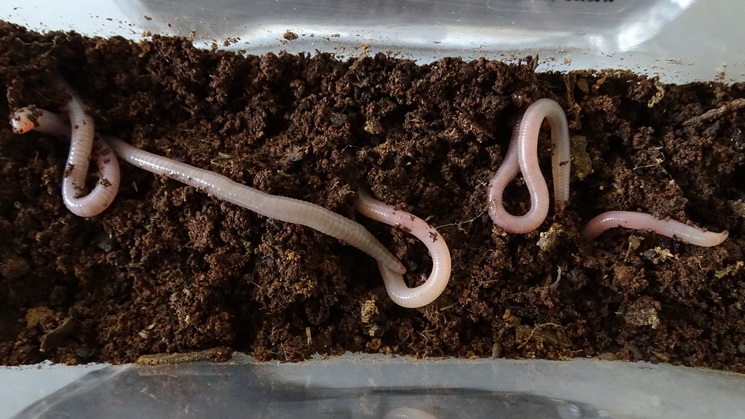 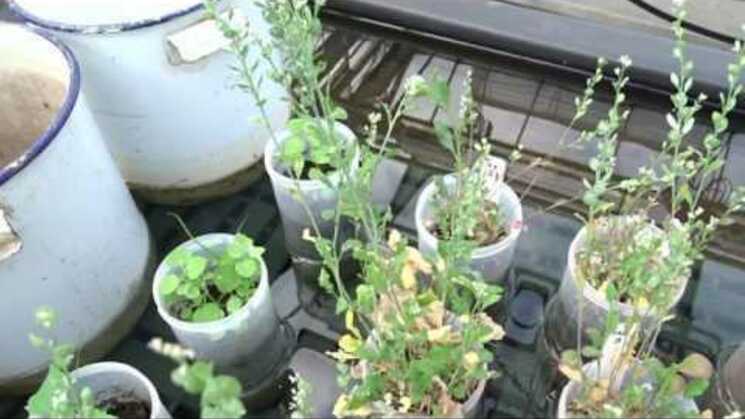 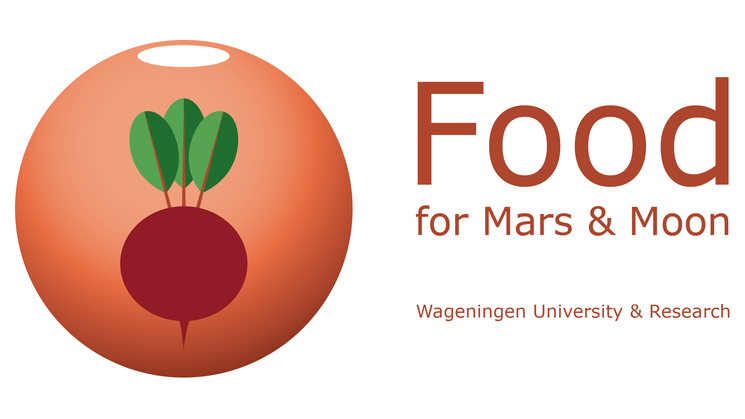 Several groups as NASA, Elon Musk and Mars-One are planning to bring the first people ever to Mars around the year 2030. A Return to the moon is anticipated within five year and at least ESA and China are working on plans for a moon station. If people will go it will be for longer periods or even for a permanent stay. These human Martians or Lunarists will have to eat. Especially for longer stays food will have to be grown at the spot to feed the inhabitants.

What is already done?

Three experiments were carried out (in 2013, 2015 and 2016) to investigate if it is possible to grow food on Mars and moon soil simulants provided by NASA. In 2015 we could harvest the first tomatoes, radishes and rye. In 2016 we were able to harvest ten different crops, including the above mentioned crops, but also beans, peas, carrots and potatoes. Because there are heavy metals present in the soils we had to test the vegetables, but luckily they turned out to be save to eat. This paved the way to the first ever ‘Martian diner’ based on the grown crops for our crowdfunders.

Now it is time to set the next step. Just growing crops is simply not enough. All non-eaten parts of the crops have to be returned to the soil and broken down so the nutrients will be released again for the next generation of crops. What we actually need is a small sustainable ecosystem that also is able to deal with the inhabitants poop and pee. A crucial part of the ecological chain is the earthworm. It will eat the organic matter, chew it to small parts and mix it with the soil. Bacteria can then break it down further. Worms also dig burrows and by doing so they aerate the soil and make it possible for water to enter the soil easily. All this is essential for an abundant crop harvest.

What are our plans?

We are going to test if the earthworms are able to survive in the Mars and moon soil simulants and if they will do their job. Especially the moon soil has sharp edges due to their origin. Because of the absence of weathering on the moon and limited present day weathering on Mars the sharp edges do not get smoothened. When the worms eat the organic matter they will also eat the soil and mix the remnants with the soil. However, sharp soil edges may seriously harm the worms gut. Also the present heavy metals in both soils could harm the worm on the long term as well. First goal of this experiment is to see if the worms are able to live in the moon and Mars soil simulants. Second goal is to investigate if the worms can do their job; digest organic matter and mix it with the soil and digging burrows.

If the worms perform well than the bacteria can finish the job, closing the nutrient cycle and thus bringing the Mars settlement one step closer.

Mars and the Moon resemble dessert like situations. By learning how to grow crops on these soils beginning from scratch we may also learn how to do this on Earth. Knowledge from the first experiments already helped out in plans to regreen two desert areas on earth.

Donate and Join us on our journey to Mars and the moon!

Where to land on Mars

Selecting the perfect landing site will be essential for the successful establishment of the first Mars colony. Growing food crops will be one of the key tasks for the astronauts. Scientists of Wageningen University & Research have identified places on Mars that are favourable for plant species to grow. Even though plants will be grown indoors, resources as regolith and ice will be used. Wieger Wamelink and student Line Schug developed an optimal 3D Mars-wide landing map, seen from a plants perspective. Some of the ideal landing places coincide with past and planned future landing sites. Link to a movie Press release

A signed thank you card

You contribute to the project and make the purchase of worms possible. You will receive a signed thank you card.

Sticker and signed thank you card

You enable us to purchase 1 kg Mars and moon soil simulant. you will receive a thank you card and a nice sticker.

Thank you! You enable us to buy 1 kg of Mars and moon sand simulant and worms for the experiments. In exchange you receive a great poster showing life on Mars.

Thank you! In return you receive a kitchen apron with a nice print of the experiment.

Thank you! You enable us to rent the greenhouse for a couple of days. In exchange you receive a T-shirt with a special FFMM print!

An exclusive Skype session for one hour. I will explain about the project and what the latest results are and answer questions. Especially, interesting for school classes. As a keepsake a T-shirt will be send as well.

Thank you! You enable us to research the safety of food grown on Mars. In return you receive the normal sized signed edition of the photo book of the previous experiments.

An exclusive skype about the project of two hours including a presentation and a Q&A. You will receive a T-shirt, a poster and a small pot with used Mars soil simulant as a keepsake.

Thank you! You enable us to research the safety of food grown on Mars. In return you receive the deluxe signed edition of the photo book of the previous experiments. 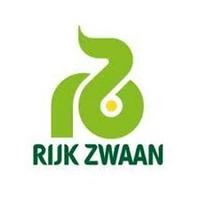 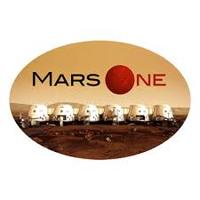